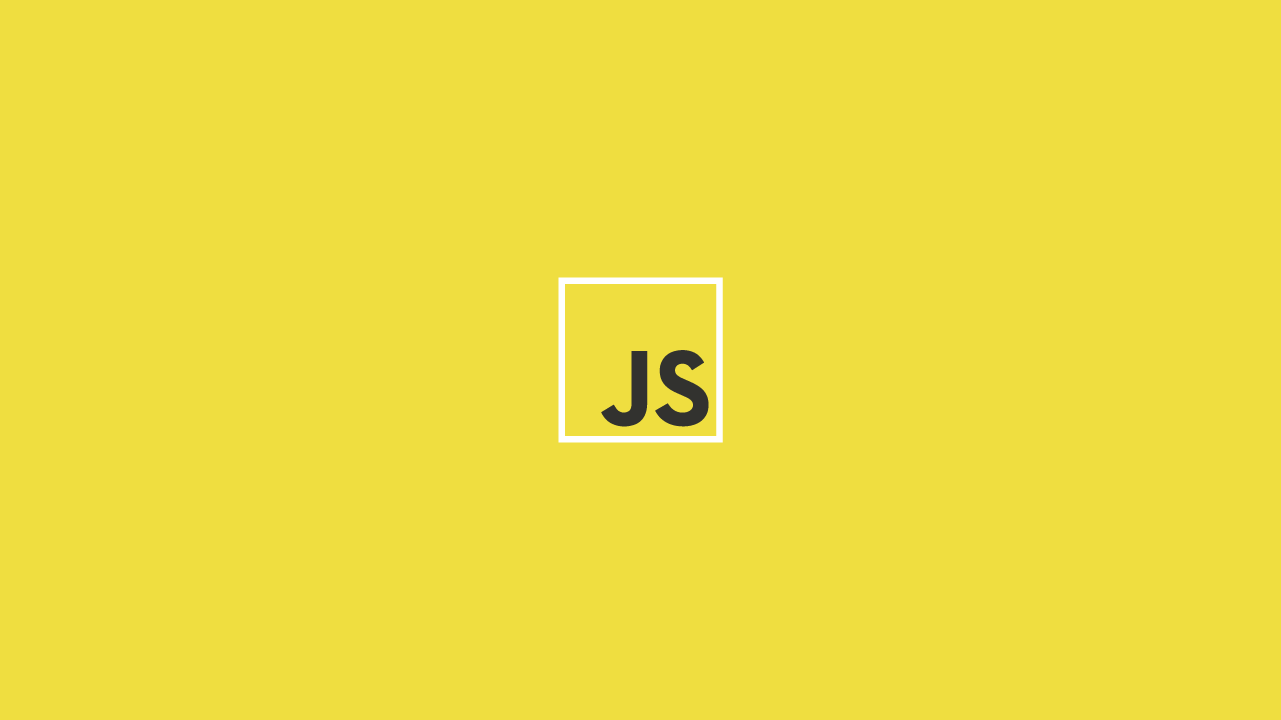 1. What is functional programming?

2. Why functional programming with Javascript?

What is Functional Programming?

We can write functional programming with vanilla JavaScript because JavaScript is very flexible when it comes to using different paradigms.

There are other paradigms such as Imperative and Object-Oriented that you might think would be better. However, I think Imperative is a very step-by-step approach and could cause a lot of global scoping and readability issues.

On the other hand, working with Object-Oriented Javascript is sometimes tricky and confusing especially when it comes to dealing with “this” and “bind” keywords. Things could be simpler, and that is where functional programming comes to the rescue.

Most of the time, adding a functional programming structure can make your code more maintainable and readable as your project is getting larger.

It does not mean that other paradigms are completely bad.

Each one has its own pros and cons. However, thinking of a functional way would help your code, which will likely have some bugs or errors, be more elegant or easy to understand. I hope you’re convinced now that functional programming has some interesting concepts to learn.

1. Everything you write should be inside a function literal. Functions are values and can be assigned to variables like Strings, Ints etc.

Normally, you can declare a function and invoke it after in many different languages similar to the code below:

In Javascript, you can write an anonymous function like the one below. In this code example, you can assign a function literal to a variable and use it wherever you want. This can only be done in Javascript. Now you know how functions can be written in Javascript in different ways.

If the function is using the variable that is declared outside of the function block to compute something to return, that function is not considered a pure function. We can avoid the side effect of worrying about the changing state of any variable.

If you want to know more about higher-order functions, check out my other article Functional Programming with Javascript | Higher-Order Functions.

Let’s start with an Imperative Paradigm. The code example below takes an input string and converts it into an array and removes any extra spaces. Then it sorts the array and returns a sorted array.

I am using a simple example so that it gets to the point and is easier to follow.

An imperative paradigm is fine to use until your coding gets bigger and it becomes messy. Let’s try the same functionality with the Object-Oriented paradigm.

The Object-Oriented Paradigm has a better structure than the Imperative Paradigm, but there is still a lot of code for a simple functionality. Let’s try the same functionality with my favourite  Functional Paradigm.

As you can see, the Functional Paradigm is well structured and has less code. When you look at the code, you can see all the syntax similar to the other two paradigms.

In conclusion, no paradigm is better than the other. Each one solves a different issue depending on what kind of problem you have. However, most of the time, I use the functional way to write code in Javascript because it makes more sense to me in most of the scenarios.

want to get your Javascript skill to the next level for FREE?

Hi, I am Raja Tamil and I ✍️at SoftAuthor I ❤️ learning, building & teaching / speaking. 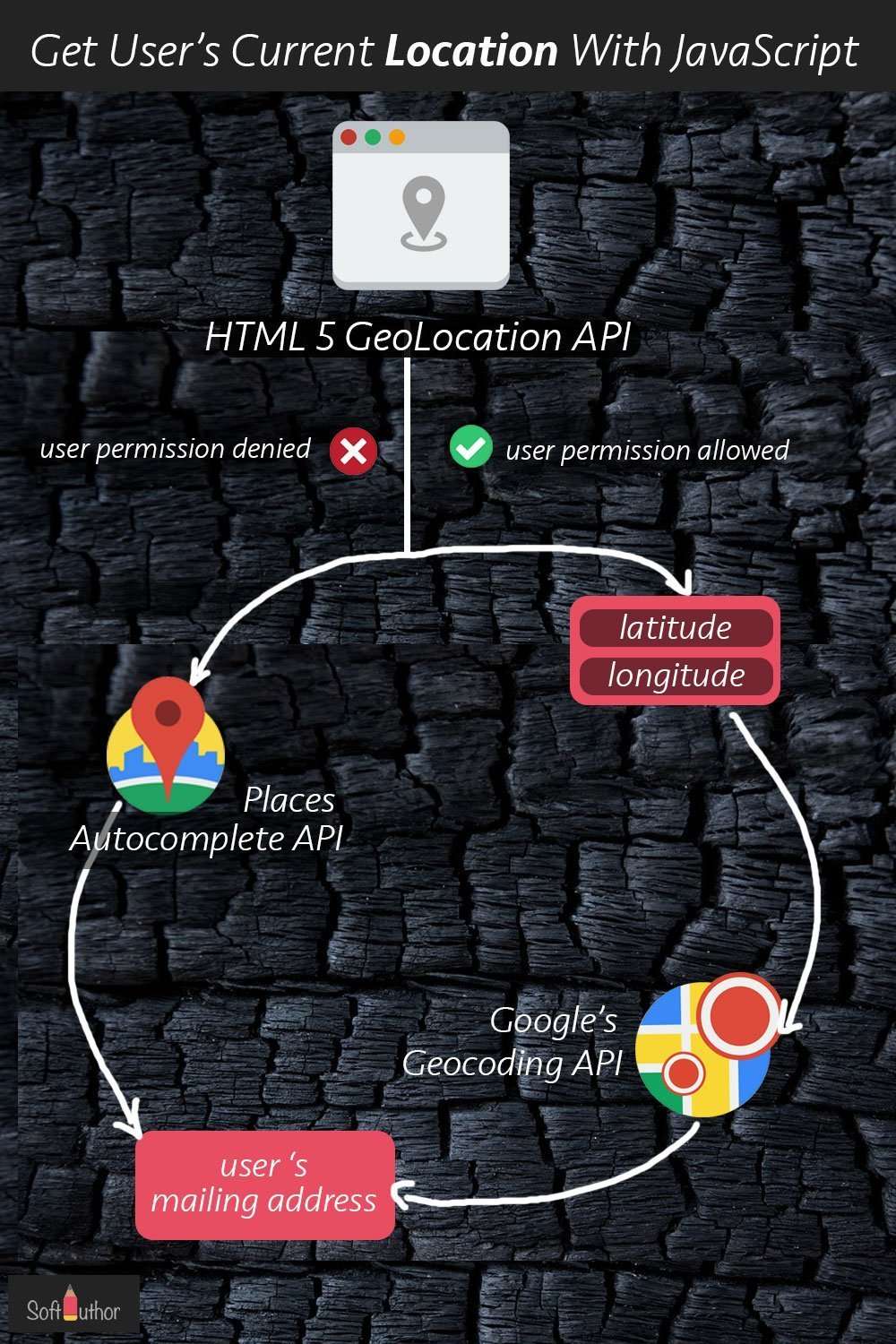 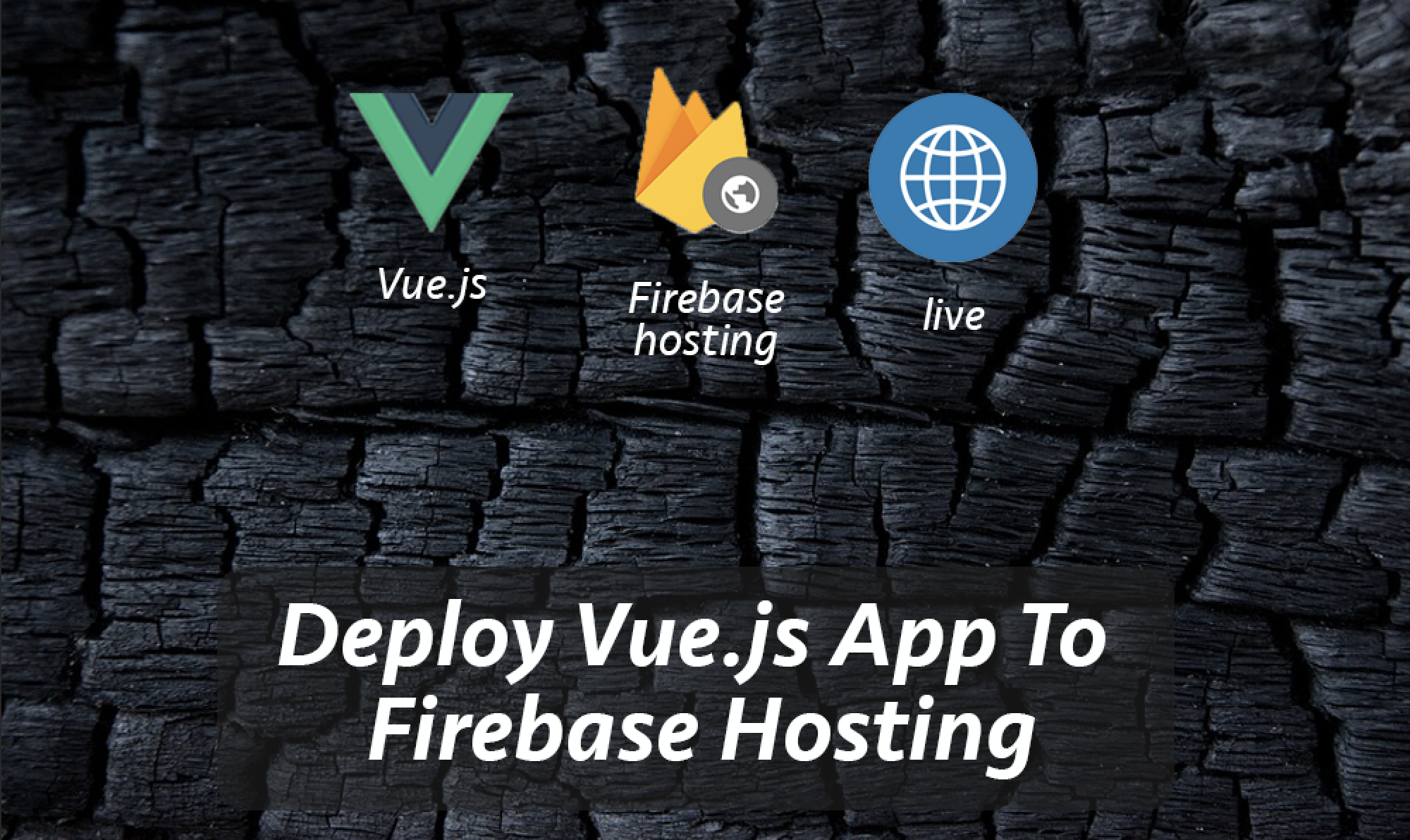 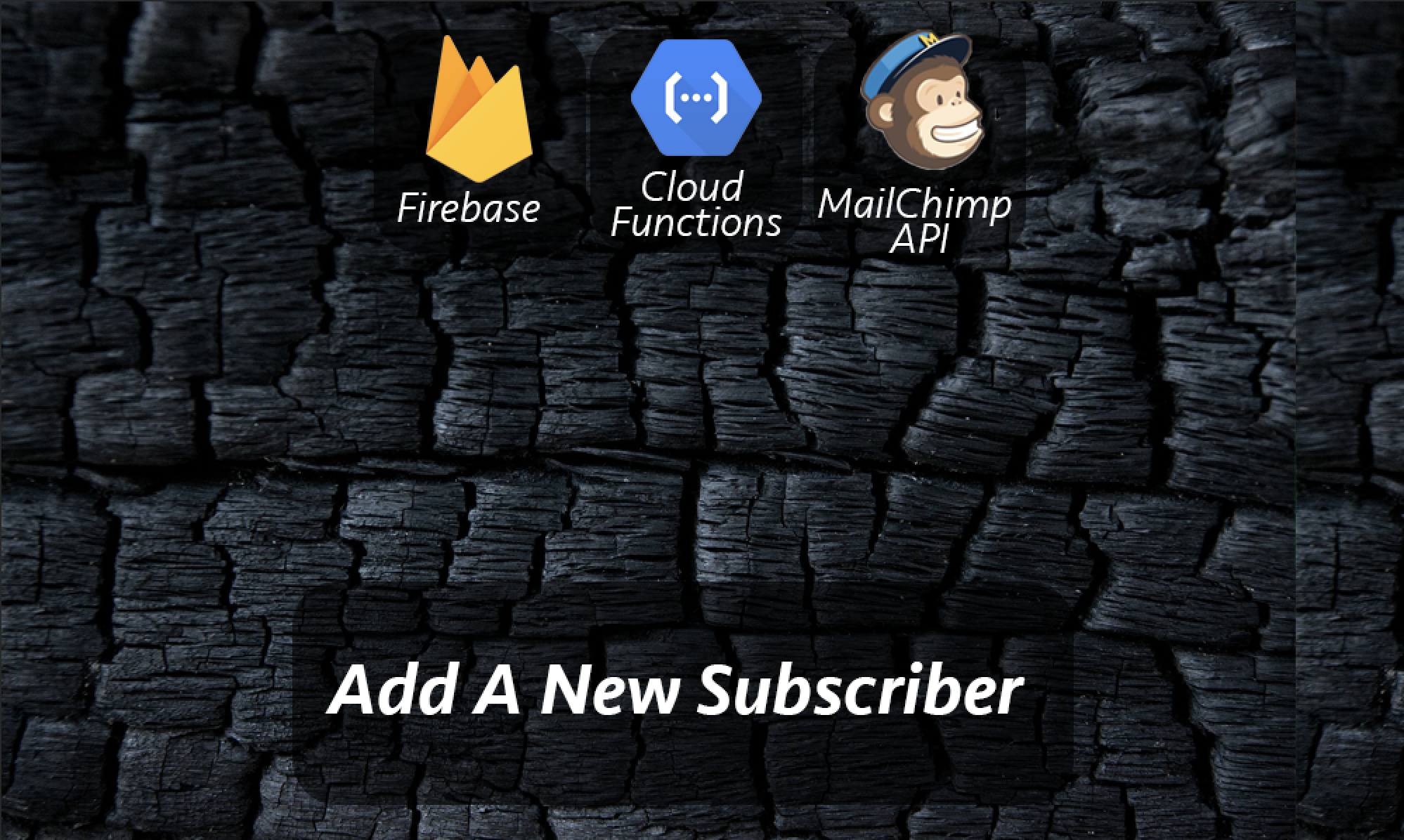 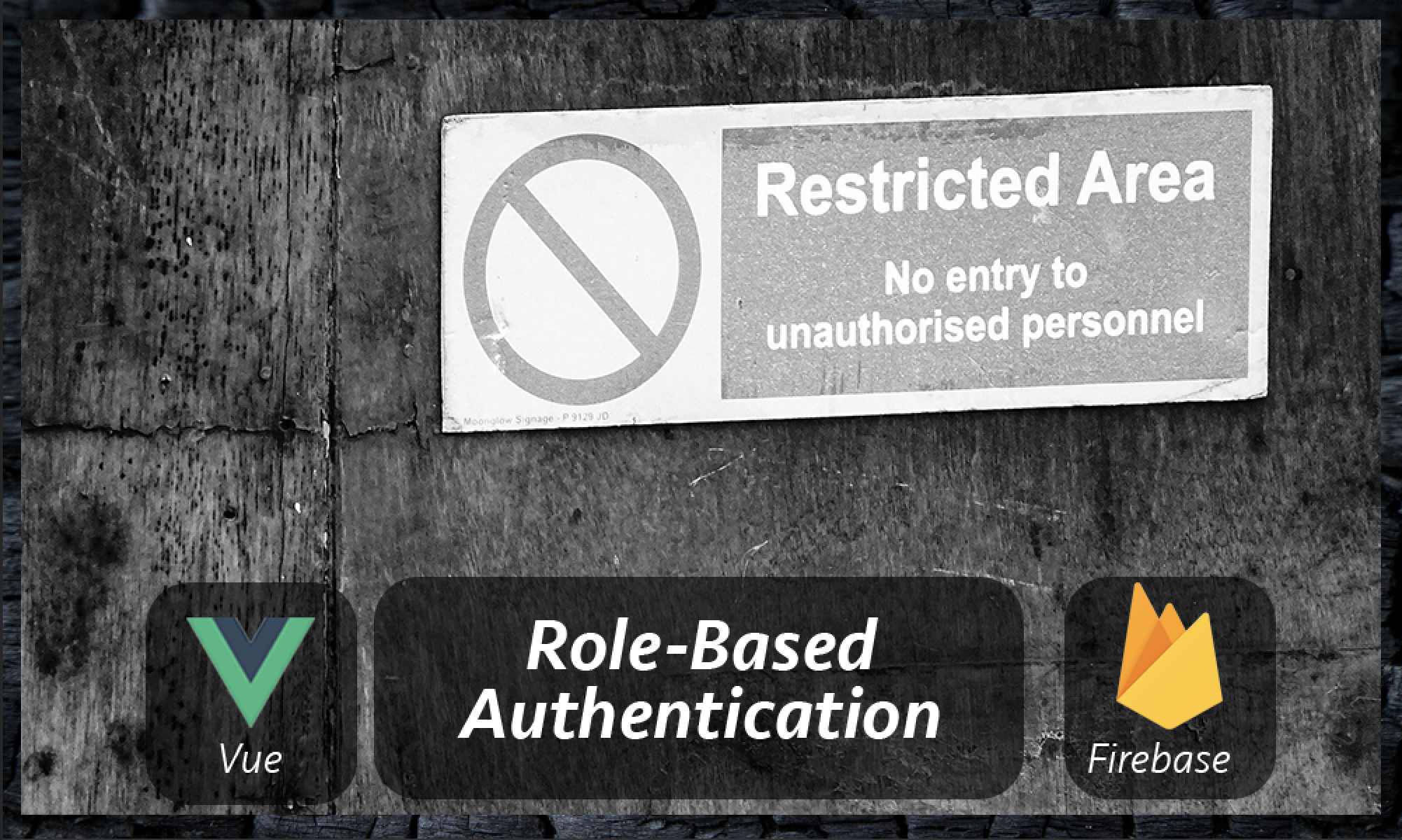 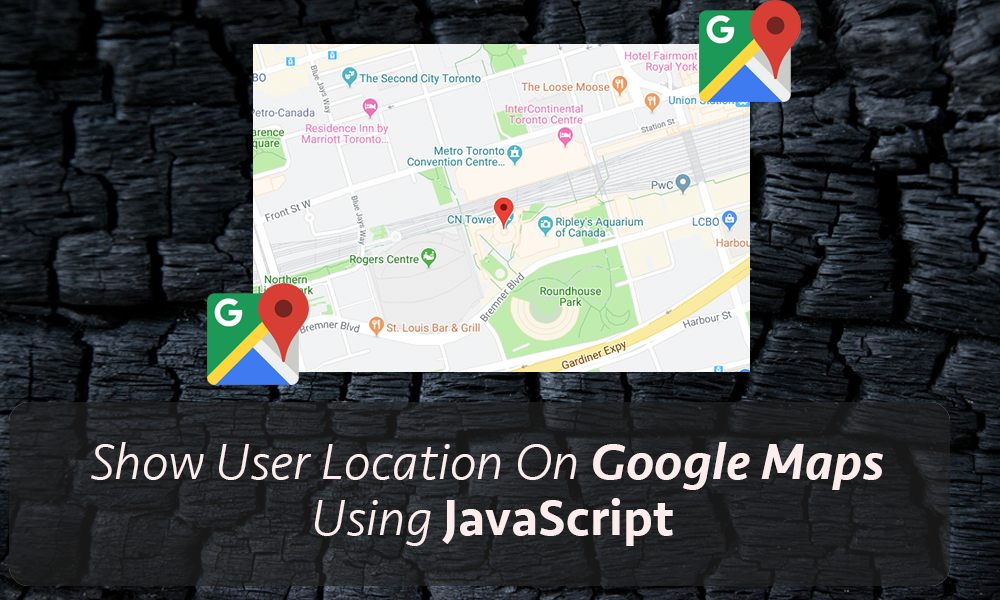 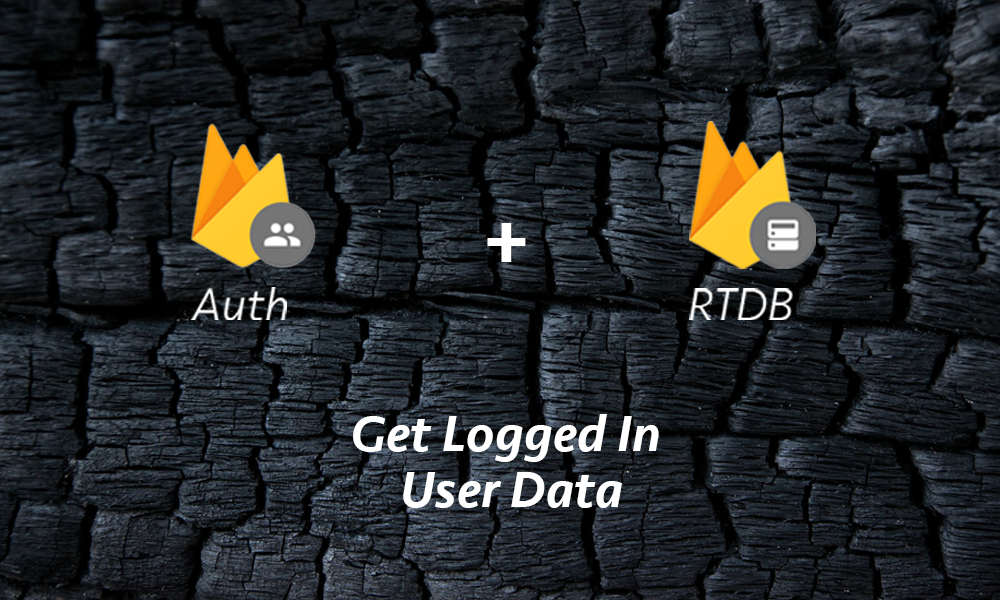 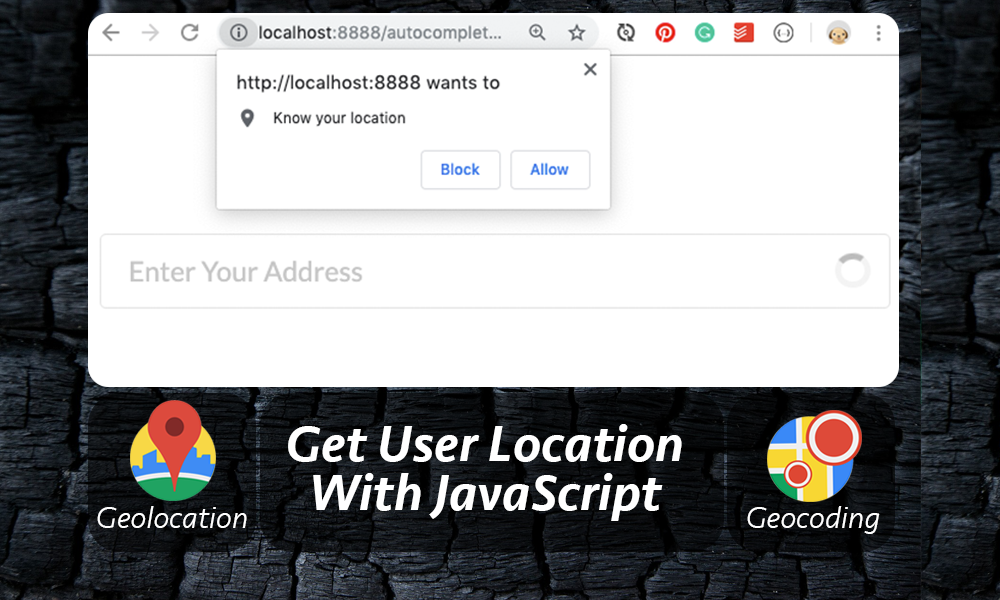 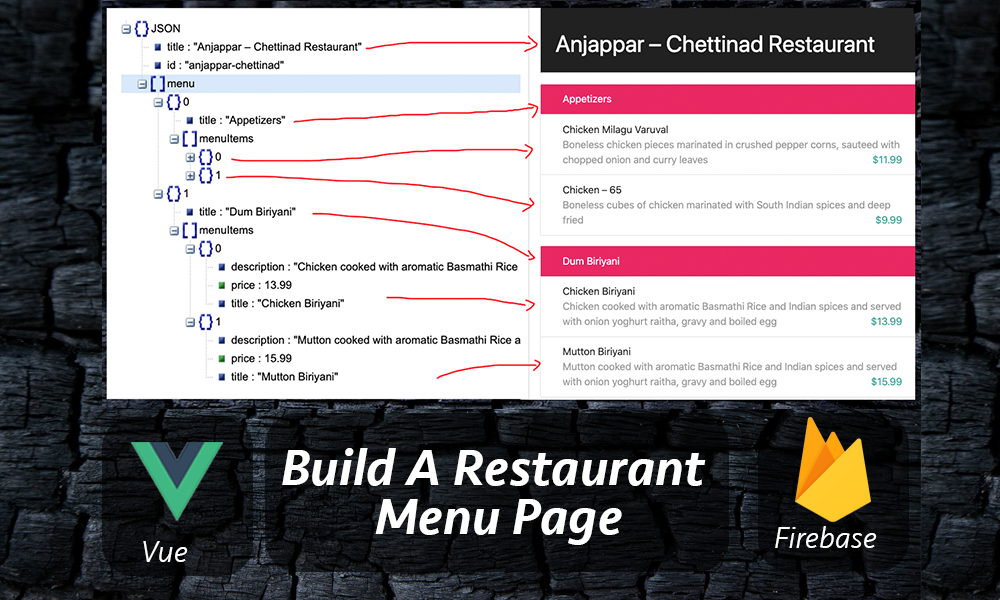 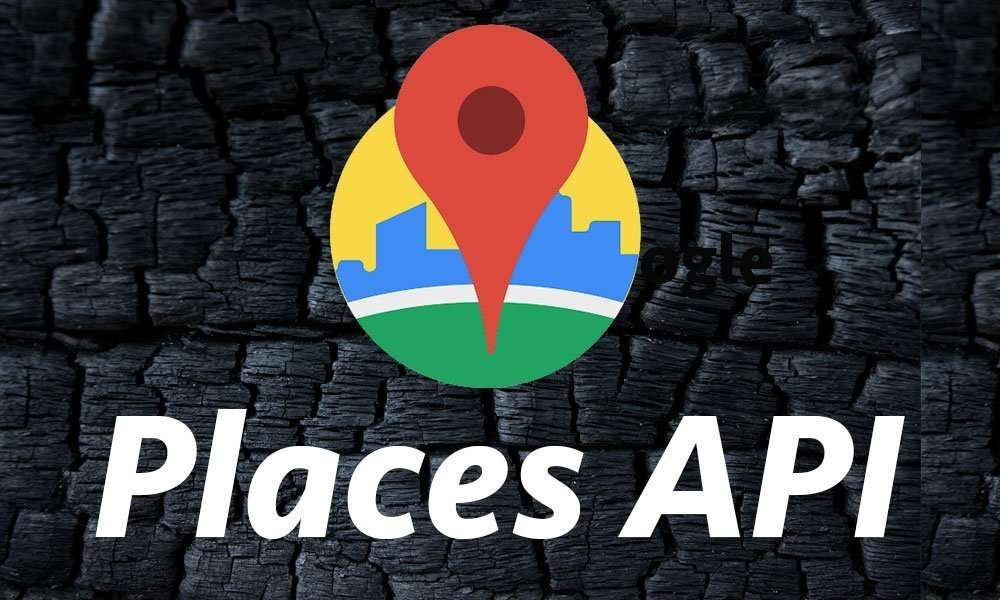 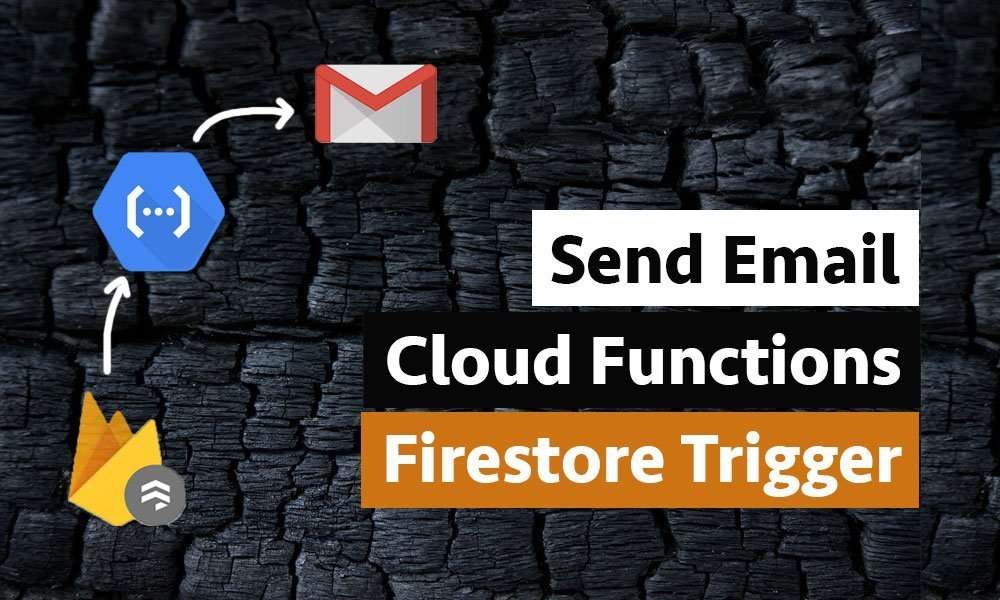 want to get your Javascript skill to the next level for FREE?
No. I do not want to learn more